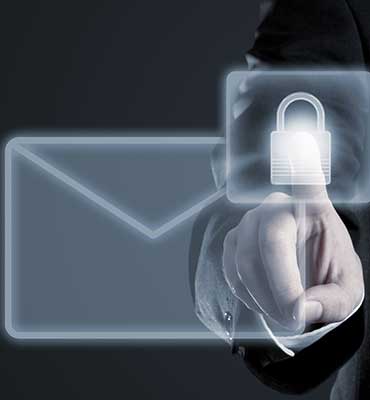 When working with victims of domestic violence, Operation: Safe Escape endeavors to recommend, but not necessarily endorse, certain security products and services that may help an individual communicate securely with their support system, our team members, or anyone else that they wish to speak to. For many use cases, one of those recommendations is to use ProtonMail.

Recently, an individual released a statement claiming to have “hacked” ProtonMail and stolen usernames, passwords, and email content. We have received several messages from people that we’ve worked with that are now concerned about their safety. At this time, those claims are unsubstantiated and have been refuted by ProtonMail. At this time, we see no reason to believe that this is anything more than a scam and an attempt to extort money from the company. However, if any information is revealed that substantiates this claim, we will update accordingly.

As a general precaution, we highly recommend that all users change your password to something you haven’t used before and enable two-factor authentication on your accounts. Those recommendations have always been a part of our recommended solution set, so they are likely already in place.

Furthermore, we condemn in the strongest terms any scam or FUD (Fear, Uncertainty, and Doubt) campaign that negatively impacts the safety and perceived safety of victims of domestic violence.

If you are an individual impacted by domestic violence and would like to discuss your concerns, please feel free to reach out to us at info@goaskrose.com 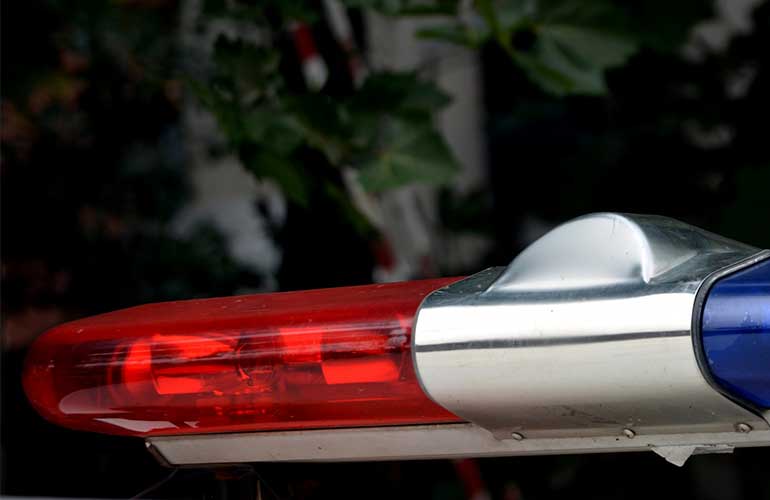 24-40% of police officer families are affected by domestic violence; that’s between 2 and 4 times higher than the general public. This type of situation can be more concerning because of the level of access and both perceived and actual authority that the abuser may hold.

For one thing, it’s important to remember that abusers are excellent liars. In many such cases, the officer will tell their victim that no one will listen to them about the abuse or that they are able to somehow intervene in the investigation. At best, this is an exaggeration. They may also be saying that knowing it’s an outright lie- one that’s designed to discourage reporting.

This post is roughly in a “list-like” format, but should not be considered to be a checklist. Instead, these are elements that should be considered for this specific type of circumstance.

Let’s start with the police-specific stuff.

Make sure you save everything that could be considered evidence. Every email, every record of an inquiry, ever contact (especially if there’s a restraining order). A good rule of thumb is to back it up in three different formats or devices. For example, hard copy, thumb drive, online backup.

You already have talked to advocates outside the police force; sometimes, the shelters or state coalitions have specialists that deal specifically with police-involved domestic violence. They can also help navigate the complex legal aspects should you decide to report the behavior.

If you do report the behavior- which I encourage you to do especially if it escalates- you have multiple options. The first is the district attorney, who may or may not take a report of police-involved crimes directly from the victim. Some do, some don’t. If they don’t, report it to a police department that has jurisdiction, but not the abuser’s specific agency.

If you can report to the DA, request to speak with the prosecutor in charge of domestic violence in they have one. If not, make sure the prosecutor is experienced with felony crimes. Inform them that the abuser is a police officer and that you want to report domestic violence, but fear for your safety and are worried about bias if the investigation is conducted by a (especially thei) police agency.

Never meet with the prosecutors, investigators, or officers alone. Make sure your advocate is with you. They’ll act as a witness to what was said and make sure that the important questions are asked.

Ask the prosecutor exactly what you say or report that will be discoverable by the defense. They’ll walk you through that part. Also, request that they inform you when the officer is interviewed or arrested so you can be vigilant around that timeframe.

If possible, request that you would like to have one single, all-inclusive interview and that it be recorded. This will help avoid slight differences in wording that the defense may portray as being contradictory.

If you decide not to make a criminal report, you can make a report to his agency’s Internal Affairs section. As before, make sure you go with your advocate and never give them your only copy of anything; record everything yourself, even if they do. Their job is to protect the department, but that sometimes means keeping officers in check. If the behavior continues after involving IA, do it again. Every report shows up when a new complaint is made, and multiple offenses are more likely to be taken seriously.

You may or may not already have a restraining order, but such orders are especially effective against police officers who understand their purpose. The abuser will know that violating the order will definitely cost them their job; however, sometimes they will expect you to give your address as a part of the process in order to inform they recipient where they need to avoid; this may also reveal your new name if they don’t know it already. Make sure to check on that before completing the process. Your state’s legal aid office may be able to provide a pro bono (free) lawyer that can help answer your questions and argue the case. It’s highly recommended that you have the assistance of a lawyer.

Tell your lawyer that you don’t want to have a “mutual” restraining order, which is essentially an order that tells both parties to stay away from one another or contacting each other. Although this is better than nothing in some cases, it can also be damaging down the road because if gives the appearance that you did something wrong. Also fight against so-called “special” protective orders which may have different provisions that can be beneficial to the abuser. Your lawyer will need to review any proposed orders prior to acceptance and discuss your options.

Once a restraining order is in place, report every single violation and get a copy of the report.

This is a tricky one in cases involving a police officer, because they have access to certain databases that can show show name changes and the like. The good news is that accessing those databases for non-official purposes (like tracking a former partner) is logged and illegal. If you feel that this has been done, report it to either the District Attorney or Internal Affairs, once again with your advocate present. Assuming they’re not willing to risk their job by accessing those databases, then it’s time to disappear.

The first thing to do is to search for yourself. Making sure you’re logged out of any social media accounts or google services, start searching for yourself everywhere. Here’s a pretty good guide on doing that. Then you can lock down your social media and other accounts using the guides here.

Also, I’m a huge fan of strategic misdirection. In other words, lying. If there’s anything that you know he’ll find or see for some reason, let YOU be the one to control how he can interpret it. Mention the cold weather when you’re someplace warm. Talk about lunch when it’s actually dinner time. If you think he’ll see it, put thought into how you can use that to your advantage.

If your state has one, an address confidentiality program can offer additional protection by giving you an alternate address to use for anything that goes into a government database, like drivers licenses or voter databases. They’ll forward your mail to your actual address, and keep it secure unless ordered by a court to release it. If the abuser doesn’t know your address and if you live in a populated state with a relatively common name, it can be very easy to disappear.

Also, whenever possible, use another name for utilities and services. For example, getting a phone plan with a friend or using a prepaid phone. That’s not always feasible, but it’s a good idea if possible. And if you’re on a lease (rather than owning property) while using an address confidentiality program, you will blend in even more.

Even though it can be hard to disappear completely, you can certainly reduce your footprint as much as possible using the steps and guides above. Doing that means that they’ll have to be even “noisier” to find you, increasing the risk to him and the likelihood that they are detected. They have a lot to lose, so making it hard for them to find you without being detected decreases the chances of them taking that risk.